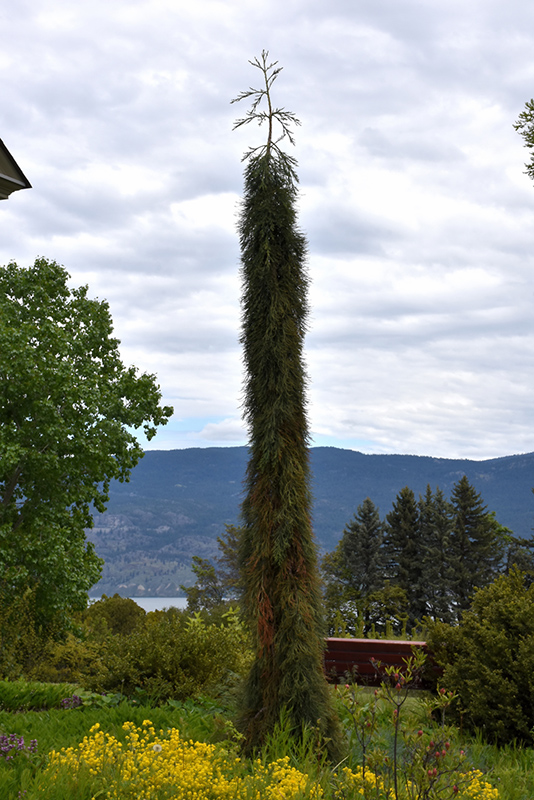 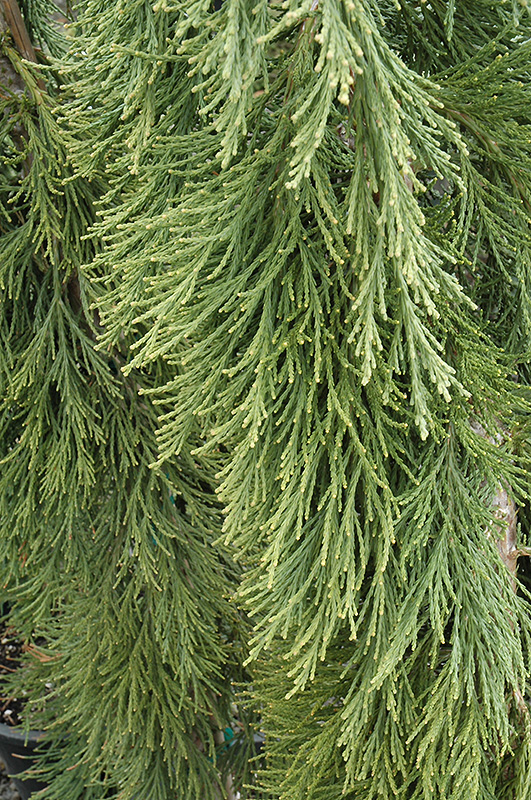 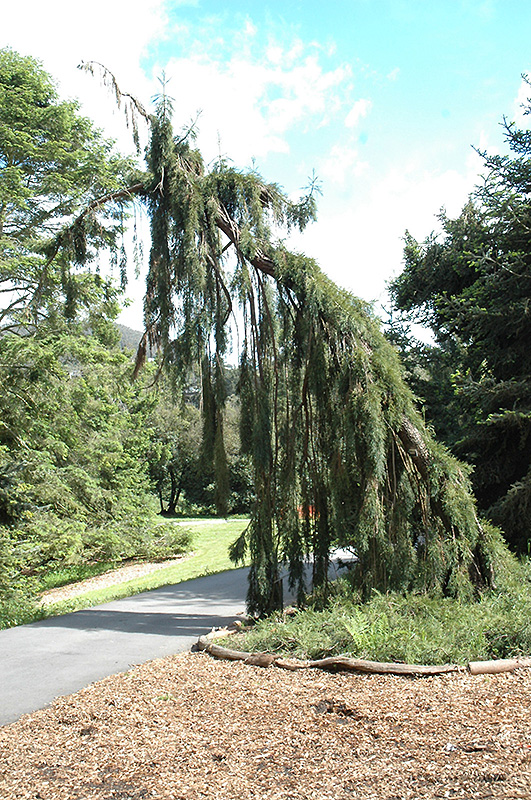 A stunning accent tree with dramatically weeping branches off a rigidly upright form; lovely red-brown, spongy bark and aromatic foliage make this a beautiful accent for the right space; give it a prominent place in the yard

Weeping Giant Sequoia is primarily valued in the landscape for its highly ornamental weeping form. It has rich green evergreen foliage. The fragrant scale-like sprays of foliage remain green throughout the winter. The furrowed brown bark adds an interesting dimension to the landscape.

Weeping Giant Sequoia is an evergreen tree with a strong central leader and a rounded form and gracefully weeping branches. Its relatively fine texture sets it apart from other landscape plants with less refined foliage.

This is a relatively low maintenance tree, and may require the occasional pruning to look its best. It has no significant negative characteristics.

Weeping Giant Sequoia is recommended for the following landscape applications;

Weeping Giant Sequoia will grow to be about 25 feet tall at maturity, with a spread of 4 feet. It has a high canopy with a typical clearance of 5 feet from the ground, and should not be planted underneath power lines. It grows at a slow rate, and under ideal conditions can be expected to live to a ripe old age of 100 years or more; think of this as a heritage tree for future generations!

This tree should only be grown in full sunlight. It does best in average to evenly moist conditions, but will not tolerate standing water. It is not particular as to soil type, but has a definite preference for acidic soils. It is somewhat tolerant of urban pollution. This is a selection of a native North American species.